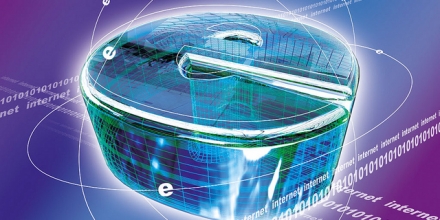 As the Head of Tax Policy at the OECD, David Bradbury led the team that recently delivered the Interim Report on the Tax Challenges Arising from Digitalisation to G20 Finance Ministers.

David will be visiting the Tax and Transfer Policy Institute at the Crawford School to discuss the key findings of the OECD’s Interim Report. He will also share his insights on the divergent positions of countries, current proposals for interim measures, the barriers to long-term reform and the implications of this work for the future of international tax policy. Against this backdrop, David will also discuss what these developments mean for Australia.

Maryanne Mrakovcic, Deputy Secretary, Revenue Group, Department of Treasury will introduce David and briefly comment on Treasury’s work and views in this area.