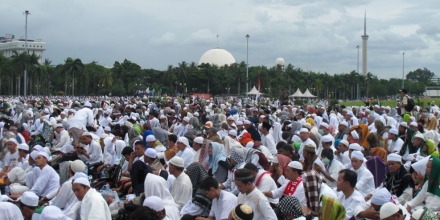 Nathanael Sumaktoyo is a postdoctoral fellow with the Global Religion Research Initiative hosted in the Department of Sociology, the University of Notre Dame.