Perceptions on governance and corruption in PNG’s public service 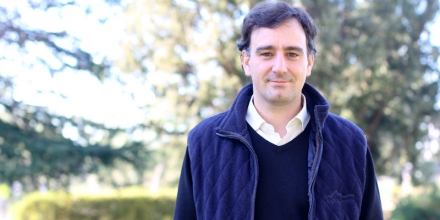 The Papua New Guinea (PNG) government and international donors have spent millions of kina trying to improve governance in the country’s bureaucracy. Despite these efforts, there are few indicators of success: many consider PNG’s public service to be rife with corruption.

However, narratives about these problems have excluded public servants’ perspectives: there is little empirical data about why public servants might support or resist corruption and poor governance.

This presentation draws on interviews with 136 public servants across four provinces – Eastern Highlands, Milne Bay, Madang and New Ireland – to provide insights into what PNG’s bureaucrats think about these issues. It shows that public servants are often ill-informed about the laws and rules guiding their roles, and are under enormous pressure to provide unofficial favours to businesses, politicians and kith and kin. Yet, some are able to resist these pressures better than others, with senior staff, men, and those in Milne Bay and Madang better placed to push back against and report corruption.

Findings suggest that policies that aim to support and inform the less enfranchised (women and junior staff) are particularly important for addressing corruption in PNG. However, efforts to shift the status quo must take into account the contextually-specific relationships between bureaucrats, politicians and citizens, which can vary greatly.

Grant Walton is a Fellow at the Development Policy Centre, Crawford School of Public Policy, and Chair of the ANU Transnational Research Institute on Corruption.