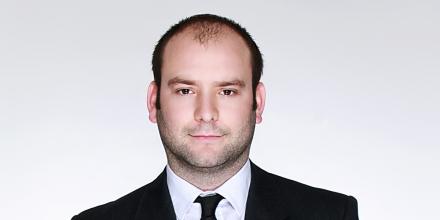 Geopolitics are increasingly playing an important role in commodity prices. Unrest in key hotspots in the Middle East, tensions in Ukraine, along with concerns on slowing growth in China have added to price volatility while supply and demand imbalances have seen commodity values slump across the board since last year.

The collapse in oil prices since July 2014 moved the market away from the $100/barrel level that the world had become accustomed to in prior years and there continue to be more bears than bulls for next year.

One key factor that has impacted oil prices has been the dramatic rise in oil production from the US. Production from unconventional oil plays, characterised as the shale revolution, has led to US crude production surpassing nine million barrels a day for the first time since the 1970’s.

Meanwhile the collapse in the oil price has had an impact on conventional and unconventional producers globally. Elsewhere, Iran is set to stage a full comeback to the global market once western sanctions are fully lifted and it will be aiming to maximise its oil exports to key customers, many of which are in Asia. However, many countries in Asia are seeing some slowdown in growth momentum on the back of slowing manufacturing and industrial sector growth in China.

This seminar will discuss developments in today’s oil markets and what can be expected in the next few years.

Daniel Colover leads efforts in Asia to engage the oil community about Platts price assessment methodology, provide insight into market developments and trends, and gather feedback about the value that Platts provides. Since joining Platts in 2008 in the London office, Daniel covered major crude assessments including Dated Brent. He also covered a variety of refined products assessed out of London. In 2012 he moved to Singapore and become Managing Editor for Asia Crude in 2013. During this time he directly oversaw several of Platts’ key assessments – including Dubai and Oman. Daniel earned a Bachelor’s degree in Social and Political studies from the University of Sheffield.

This event is presented by the FE2W Network, the ANU Energy Change Institute, and Crawford School of Public Policy, at The Australian National University.