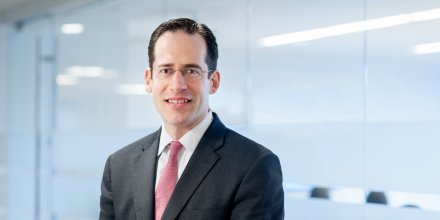 Come November 2016, the United States will elect its 45th President. However, despite the authority that comes with leading the world’s most powerful nation, the next President will not only inherit an array of complex challenges to national security, but also the raft of often underestimated domestic constraints on the making of American foreign policy.

In this public seminar, Richard Fontaine will provide his views on how either a Democratic or Republican administration will tackle the foreign policy challenges of the post-Obama United States. Drawing not only on his over a decade’s experience in US national security and foreign policy making, Mr Fontaine will also consider the work of his own organisation, the Center for a New American Security.

Richard Fontaine is the President of the Center for a New American Security (CNAS) and the inaugural Alliance 21 Fellow at the United States Studies Centre at the University of Sydney. He served as a Senior Advisor and Senior Fellow at CNAS from 2009 until 2012 and previously as foreign policy advisor to Senator John McCain for more than five years. Mr Fontaine has also worked at the State Department, the National Security Council and on the staff of the Senate Foreign Relations Committee.