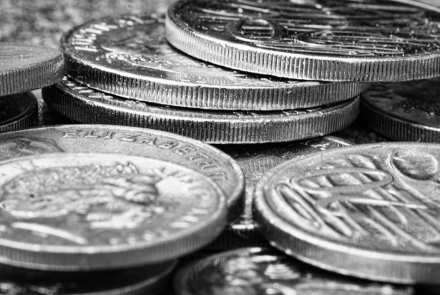 With Australian public debt at new record levels and rising, a more active, progressive and entrepreneurial approach to the Finance Department portfolio is essential, Australia’s Shadow Minister for Finance Dr Jim Chalmers MP will argue at a special event on Thursday 16 November at ANU Crawford School.

The event, organised by Crawford School’s Tax and Transfer Policy Institute and Policy Forum blog, will see Dr Chalmers discuss the role of the Department of Finance and suggest a new, more sophisticated approach to co-investment as a guiding principle. Dr Chalmers will propose fresh thinking about value for money, budgeting and investing over longer timeframes, refocusing the role of the public sector, and embedding broader economic objectives in Australia’s fiscal rules and plans.

He has a PhD in political science and international relations from The Australian National University and a first class honours degree in public policy from Griffith University, and is a qualified company director.

His most recent book, Changing Jobs: the Fair Go in the New Machine Age, is co-authored with Mike Quigley and was released in September. His earlier book about the Global Financial Crisis, Glory Daze, was published in 2013.

The event will be held at 12.30pm on Thursday 16 November at Crawford School of Public Policy at The Australian National University. It is free to attend, and a light lunch will be provided.

Registrations are essential. Go to: https://crawford.anu.edu.au/news-events/events/11671/rethinking-finance-...