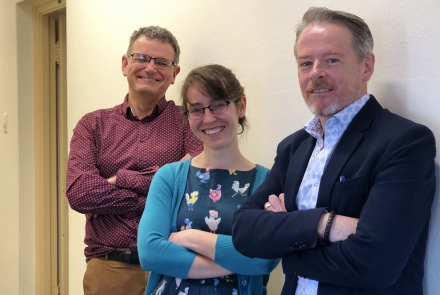 Democracy Sausage podcast: Australia in an age of instability

This week on Democracy Sausage podcast we chart a course through economics and currency affairs and find out why the government rates a surplus with Peter Martin.

On this week’s Democracy Sausage pod we crunch the numbers on how an inverted yield curve could be a sign of recession to come and ask whether the Coalition really are better money managers than Labor with Peter Martin AM. Hosts Mark Kenny and Marija Taflaga also take a look at the Chinese economy, the Hong Kong protests, and whether it’s one step up, a few steps back in the Pacific. Listen here.

Peter Martin is a Visiting Fellow at Crawford School of Public Policy at The Australian National University and the Business and Economy Editor of The Conversation. A former Commonwealth Treasury official, he has reported economics for the ABC and then for Fairfax Media since 1985.