New deal the key to development 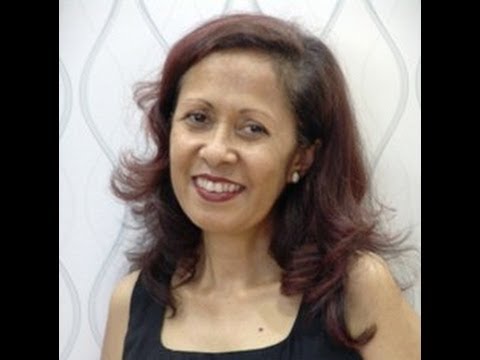 This lecture series has been created to provide a new forum to address the most pressing development issues of our time.

Timor-Leste’s Finance Minister has called for greater independence for developing countries in setting their own development agenda during a speech at the Crawford School.

Ms Pires added that instead, programs conceived by developing countries, like the New Deal for Engagement in Fragile States, were the key to unlocking development challenges and offered a better alternative to past frameworks like the Millennium Development Goals (MDGs).

“We in the G+7 realised immediately, that we were not going to meet the MDGs,” said Ms Pires. “In fact, no fragile country will. So, the big question for us to answer firstly was why?

“The MDGs set out in 2000 are absolutely imperative – they capture the basic necessities for humanity, and the ‘rights and freedoms’ required for a successful state. But, there is a vital missing link – in order to achieve our development goals we needed to first stop conflict and build a functioning state.

“In the process 1.5 billion people have been left behind; that is the 20 per cent of our global population that live in conflict and fragility.

“The New Deal for Engagement in Fragile States was released on 30 November 2011 at the fourth High Level Forum on Aid Effectiveness in Busan, South Korea.  It has been developed and endorsed by the G7+ through the International Dialogue forum and is our call to the rest of the world for a new way of engagement. It is an architecture shaped by the G+7 to increase aid effectiveness and country ownership.”

Ms Pires pointed out that the experience of her home country Timor-Leste demonstrated what could be achieved when developing countries were given more say over their own development.

“We asked for space and time. Give us the chance to take ownership, as we all agreed in the Paris Declaration on Aid Effectiveness in 2005, so we can have a country owned and country-led transition. Australia was one of the donors that were most sensitive to our request. This was very helpful to us, as Australia is our largest bi-lateral development partner,” said Ms Pires.

“However, with 45 other donors and 302 NGOs all competing for success and relevance, it was not an easy task to get everyone on the same page. It was a painful period for some donors … to let go, let us stand on our own two feet, find our way, take small steps, set up systems, and indeed make our own mistakes.

“We quickly learned that in the post-conflict setting, you have to act, and act fast, to regain trust in society, to normalise the situation so as not to return to conflict. Until we could lay the basic foundations for the state and our people, we could not plan long term.

“Our development partners demanded long term plans; we could barely get though the day. We were reacting. By necessity we became experts in crisis management. When I look back from 2007 to now, I think it is a miracle how far we have come given the enormous challenges. I know we have a long way to go but the key to our progress was acting, and acting fast.”