Home » News and events » All stories » How many is too many? Future Forum tackles immigration

How many is too many? Future Forum tackles immigration

The HC Coombs Policy Forum is a strategic collaboration between the Australian Government and ANU, at the Crawford School of Public Policy. It focuses on supporting policy-relevant exploratory and experimental work at the interface between government and academia. 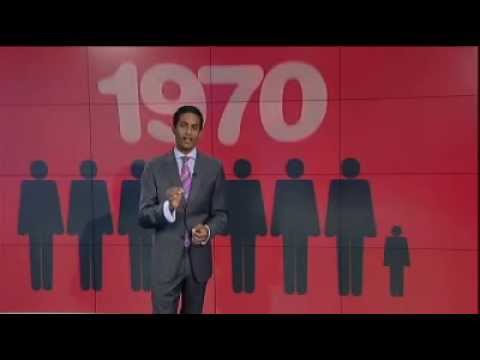 Does Australia’s long-term prosperity depend on immigration? ABC News 24’s Jeremy Fernandez looks at some of the key statistics behind our immigration patterns so far ahead of the ANU / ABC Future Forum discussion on April 14.

The thorny issue of immigration was in the spotlight in the recent Future Forum broadcast.

The Future Forum is a co-production between ABC News 24 and the HC Coombs Policy Forum at the ANU Crawford School of Public Policy.

This Future Forum tackles the question ‘Is immigration key to Australia’s future prosperity?’ Since British settlement in 1788, Australia has been a nation of immigrants. Recent statistics have shown that around half of all living Australians have at least one immigrant parent or an immigrant themselves. While our national history may be rich with immigrant stories, some project that by 2050, the rate of Australian births will no longer exceed the rate of Australian deaths, meaning that population growth in Australia will depend even more on immigration.

Some of the issues discussed include changing demographics and population growth, and economic implications to 2050; immigration’s contribution to the economy; and security, human rights and policy questions regarding refugees and asylum seekers.

Each Future Forum program brings together experts from various backgrounds to debate some of the most vital questions facing Australia. The focus is on key policy topics and how they affect Australia’s interests in the long-term. The program aims to engage the wider public – through intelligent, articulate and thought-provoking television – in an informed discussion on critical public policy issues. Previous topics have included ‘How will the Asian Century shape Australia’s future?’ and ‘Who wins and loses in a global green economy?’

“It’s very satisfying to see our fourth co-produced program reach fruition. Our innovative co-production relationship has been an important component of the HC Coombs Policy Forum’s mission to contribute to national discourse on some of the key policy challenges facing Australia,” he said.

“It has also been really good to see this co-production arrangement opened up to other universities in Australia. Both ABC and ANU have a national remit, so both institutions are keen to bring in a wide range of perspectives and ideas to solve policy problems. We look forward to further developing this relationship with ABC News 24 in the coming year.”

To watch the show: http://www.abc.net.au/news/abcnews24/programs/future-forum/