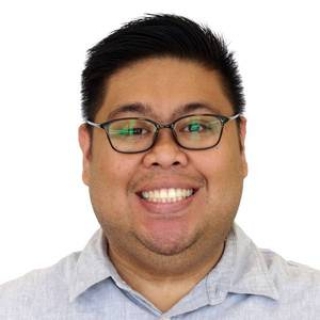 Albert was born and raised in Manila, Philippines. He has an undergraduate degree in Civil Engineering with specialization in Hydraulics and Water Resources from the De La Salle University-Manila and has a Master’s degree in Economics from the University of the Philippines-Diliman. He was a faculty member at the School of Economics at De La Salle University-Manila before coming into Crawford. He also was previously a practicing Civil Engineer, focusing on Water and Wastewater Resources. His research interests are Environmental Economics, specifically Water economics, and Computable General Equilibrium (CGE) models. He took his CGE training under the Partnership for Economic Policy (PEP) Group at the Universite Laval.