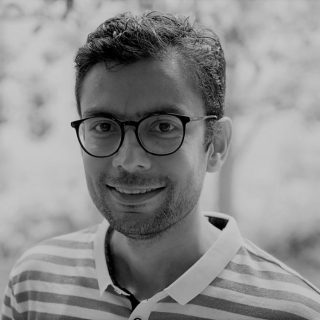 Sudyumna Dahal is a policy economist with more than a decade long experience of working on macroeconomics, growth, fiscal, political economy and employment issues in various countries around the world including Nigeria, Sierra Leone, Nepal, India, China and the Pacific Island countries. Currently, he is pursuing a PhD in economics at the Centre for Applied Macroeconomic Analysis (CAMA), Australian National University. His research interests are at the intersection of macroeconomics, growth and development with a focus on the public policy of developing countries. Previously, he worked at the World Bank in Washington DC, Africa and South Asia. He was also an advisor to the National Planning Commission of Nepal in 2008 for the three years interim plan. Sudyumna holds an MA in international economics from Johns Hopkins University (SAIS) as a Fulbright scholar.