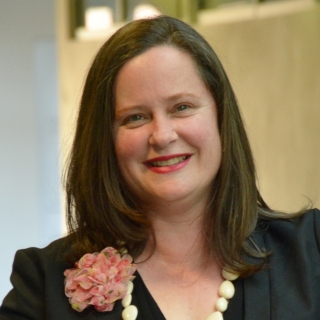 Catherine Bridges joined the National Security College in June 2018 on secondment from the Department of the Prime Minister and Cabinet as Cyber Adviser. Her career has included roles in policy development, implementation and advice, legal analysis and advice and stakeholder engagement across several government agencies including the Attorney-General’s Department, Defence and Prime Minister and Cabinet.

Recently Catherine worked in the Office of the Cyber Security Adviser, pre-dominantly focusing on the international dimension of Australia’s cyber security policy. Following the establishment of the Home Affairs Department, Catherine remained with the Department of the Prime Minister and Cabinet to help create a new team responsible for advising on strategic cyber security issues.

Catherine is a graduate of the Australian National University and has a Bachelor of Arts (focusing on political science and psychology), a Bachelor of Laws (Honours) and a Graduate Diploma of Legal Practice.