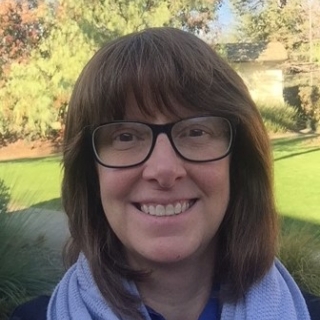 Sue Regan is a lecturer at the Crawford School of Public Policy. Sue joined the Crawford School in 2012 as Social Policy Program Leader of the HC Coombs Policy Forum. In February 2020, Sue also became Policy Manager at Volunteering Australia. Previously, Sue was chief executive of the Resolution Foundation, a UK-based research institute focusing on the well-being of low earners. Sue also spent five years at the Institute for Public Policy Research (IPPR) in London, as a Research Fellow and Head of Social Policy, and later as an Associate Director. Her work at IPPR covered research and policy analysis on housing, pensions, social care, employment, poverty and disadvantage. Following this, Sue was research and policy director at Shelter, the housing and homelessness charity. Sue has also worked as a political adviser and as a public servant in the UK’s Department of Work and Pensions, where she worked on incapacity benefit reform, pensions and cross-cutting welfare reform issues. She has an MA in Economics from the University of Edinburgh.