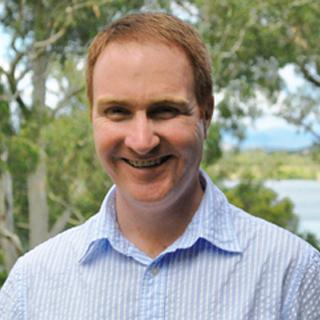 Adrian Kay is an honorary professor at the ANU. He also has an affiliation with Universiti Brunei Darussalam, where he was Senior Professor in the Institute of Policy Studies between 2017 and 2019.

Adrian was Professor of Government (formerly Associate Professor) in the Crawford School from 2010 to 2018, holding a variety of leadership positions including Director of Education, Director of POGO and Director of National Professional Development.

Adrian’s current research investigates the rise of political Islam and Islamism, and its impact on governance in the globalised Muslim world. Different architectures of multi-level governance (MLG) have developed globally in the last twenty-five years. These diverge in important respects from standard hierarchical or ‘command and control’ models of the state in attempts to cope with the transnational dimensions of policy making: the increasingly varied and changing scales, within and beyond nation states, of policy challenges relevant to Islam. This research investigates a more articulated concept of Islamic governance able to address the deeply rooted religious and cultural sensitivities prevalent in many matters of governance and something beyond binary distinctions such as ‘secular versus religious’. Adrian is developing projects to explore how MLG may work in practice; the dynamics of collaboration, coordination and hybridisation necessary to manage the relationships between policy-making for Muslim contexts as compared to that for other co-located communities described by different religions, identities and values.