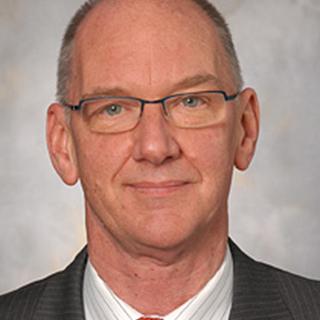 Allan Gyngell is Director of the Crawford Australian Leadership Forum and an Adjunct Professor in the Crawford School of Public Policy.

He was the Director-General of the Australian Office of National Assessments (ONA) from 2009 to 2013.

Before his appointment to ONA, Mr Gyngell was the founding Executive Director of the Lowy Institute for International Policy (2003-09) in Sydney. He has a wide background in international policymaking and analysis and has written and spoken extensively on Australian foreign policy, Asian regional relations and the development of global and regional institutions. He is co-author with Michael Wesley of Making Australian Foreign Policy (Cambridge University Press).

He was appointed as an Officer in the Order of Australia in 2009 for service to international relations and is a Fellow of the Australian Institute of International Affairs.

He is a graduate in history and political science from the University of Melbourne.