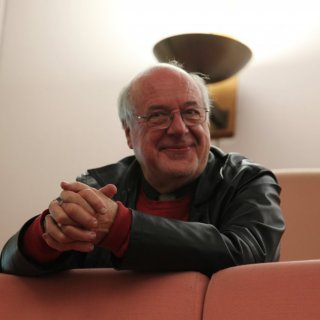 Norman Abjorensen is a Visiting Fellow in the Policy and Governance Program and is a prominent media commentator on Australian politics. He previously taught political science at the ANU’s School of Social Sciences and at the University of Canberra.

He is a former national editor of the Sydney Morning Herald and an award winning journalist and has worked as a political adviser, speechwriter and corporate communications executive.

2010-14: Associate, Centre for the Study of Australian Politics, School of Politics and International Relations, ANU College of Arts and Social Sciences.

2013-17: Country Expert, University of Gothenburg (Sweden, for the Varieties of Democracy (V-Dem) Project.

Special Commendation for Services to the Student Learning Experience, College of Asia and Pacific, 2011.