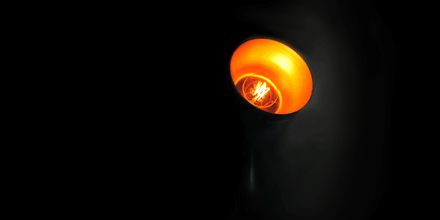 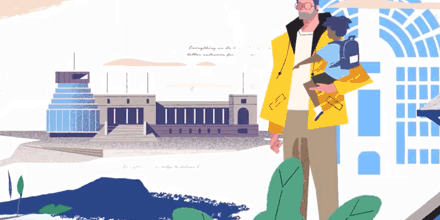 The Australia and New Zealand School of Government (ANZSOG) works for our government owners and with our university partners, including ANU, to lift the quality of public sector leadership across both nations.

The Asia Pacific Network for Environmental Governance (APNEG) seeks to promote the interdisciplinary study of the governance of the environment at different scales, from the local to the global levels.

The primary aim of the Australia South Asia Research Centre (ASARC) is to study the economic development and political economy of South Asia, particularly of India, taking into account Australia’s national interests, and the dynamics of economic cooperation and interaction in the Asia-Pacific and Indian Ocean regions. 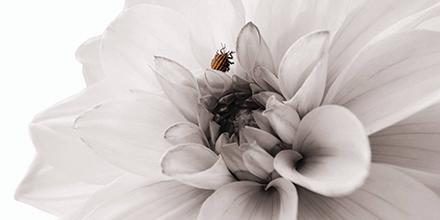 ACBEE leads on the economics of biosecurity and the environment, along with providing expertise on risk and natural resource management. 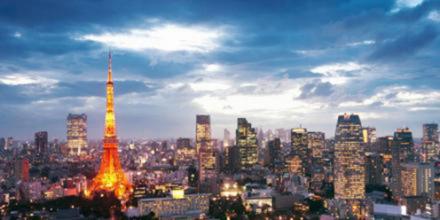 The Australia-Japan Research Centre undertakes policy-oriented research on the Japanese economy its relations with Australia and the Asia Pacific region. 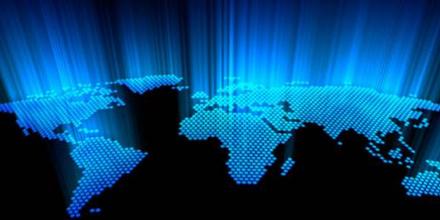 The Centre for Applied Macroeconomic Analysis (CAMA) is a global network of researchers in universities, governments, international organisations and corporations working on applied macroeconomic and financial market issues. 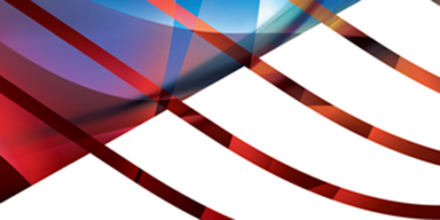 The Centre for Climate & Energy Policy (CCEP) is a network of researchers and experts working on climate change economics and policy and analysis of related topics. CCEP is an organised research unit at Crawford School of Public Policy at The Australian National University.

Centre for Nuclear Non-Proliferation and Disarmament

The Centre for Nuclear Non-Proliferation and Disarmament (CNND) contributes to worldwide efforts to minimise the risk of nuclear weapons use, stop their spread and ultimately achieve their complete elimination.

CWEEPs goal is to provide a holistic response to Australian and global fresh water challenges.

The Children’s Policy Centre undertakes innovative, inter-disciplinary research on a range of issues relating to children’s policy, with the aim on contributing to the human rights, well-being and social inclusion of children. 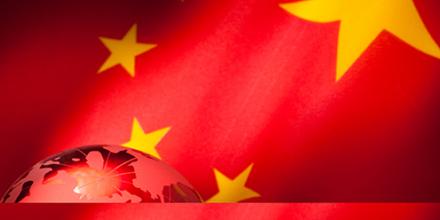 The China Economy Program (CEP) is home to the region’s most influential specialists on the Chinese economy. 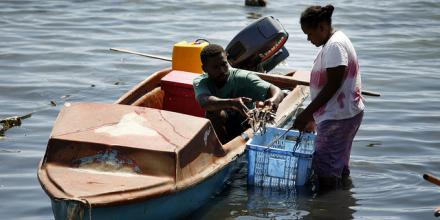 The Development Policy Centre (Devpolicy) undertakes independent research and promotes practical initiatives to improve the effectiveness of Australian aid, to support the development of Papua New Guinea and the Pacific island region, and to contribute to better global development policy. It publishes the Devpolicy Blog. 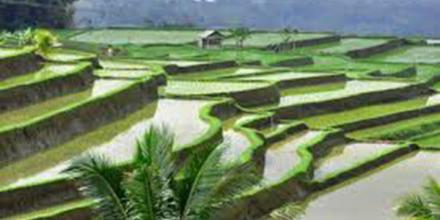 The East Asian Bureau of Economic Research undertakes research on the economies of Asia in collaboration with over 40 institutions in the region. 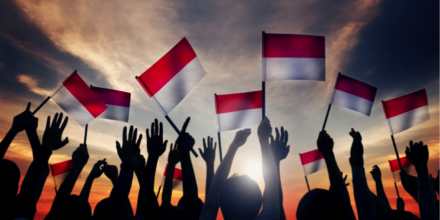 ANU Indonesia Project is a leading international centre of research and graduate training on the society and economy of Indonesia. For over 50 years it has been at the forefront of Indonesian studies in Australia and worldwide.

The mission of the Poverty and Inequality Research Centre (PIRC) is to generate new knowledge and informed discussion on the causes, consequences, and ways of addressing poverty and inequality.

The SPI is a network committed to multi-disciplinary and collaborative research on social policy issues in Australia and internationally.

The South Asian Bureau of Economic Research (SABER) is a forum for high-quality economic research focusing on issues facing the economies of South Asia and economic interaction between South and East Asia. 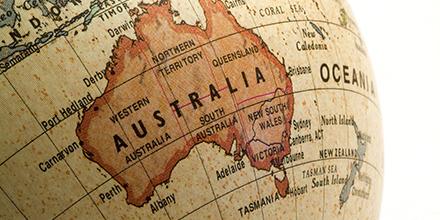 Promoting tax and transfer policies based on evidence. 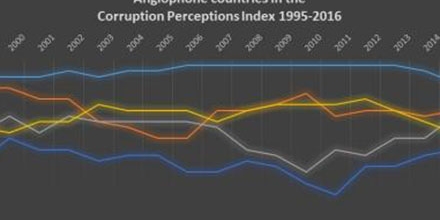 TRIC is a cross disciplinary Centre that brings together ANU expertise in the study of corruption.