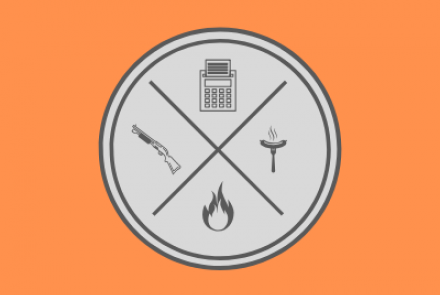 This week on Democracy Sausage, we chat about the prime minister’s popularity plunge and two of the big challenges on the horizon for his government: the economy and addressing climate change.

Siobhan McDonnell is a legal anthropologist with over 20 years of experience working with Indigenous people in Australia and the Pacific on land use, gender, and climate change. She is a Lecturer at Crawford School of Public Policy, and the lead negotiator on climate change for the Vanuatu government.

Kieran Gilbert is Chief News Anchor for Sky News Australia where he hosts AM Agenda and First Edition.

Peter Martin is a Visiting Fellow at Crawford School of Public Policy at The Australian National University and the Business and Economy Editor of The Conversation. A former Commonwealth Treasury official, he has reported economics for the ABC and then for Fairfax Media since 1985.