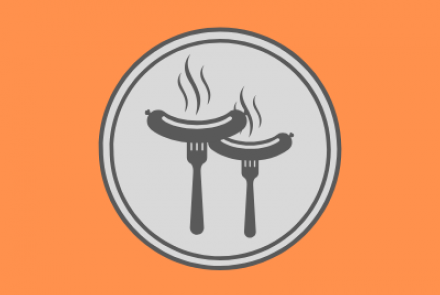 Podcast: A new accord and the Airport Economist

Political biographies can shed valuable light on leaders, decisions, and policy choices. But they can also attempt to rewrite history, apportion blame, and present an air-brushed view on individuals and events. So what have we learned about former Prime Minister Malcolm Turnbull from his new book, A Bigger Picture? On this Second Serve, historian at The Australian National University and Democracy Sausage regular Professor Frank Bongiorno talks to Professor Mark Kenny about a book that’s “defined as much by the things it doesn’t say as the things it does.” Listen here.

Professor Mark Kenny is a Professor in the ANU Australian Studies Institute. He came to the university after a high-profile journalistic career including six years as chief political correspondent and national affairs editor for The Sydney Morning Herald, The Age, and The Canberra Times.

Professor Frank Bongiorno is the Head of the School of History at ANU and an Australian labour, political, and cultural historian. He is a Fellow of the Academy of Social Sciences in Australia.