Home » News and events » All stories » Podcast: Trust us, we’re the government 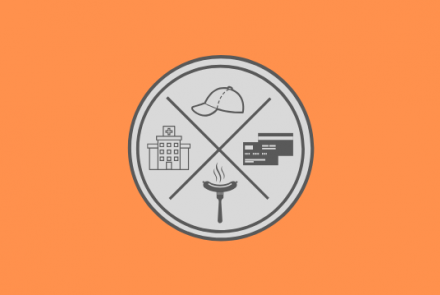 Podcast: Trust us, we’re the government

Mark Kenny is joined by Phil Coorey, Vanessa Johnston, and Marija Taflaga to talk about Morrison’s first year in charge and getting the message right as Australia takes its tentative first steps out of the coronavirus crisis shutdown measures.

Australian governments moved quickly to prevent the spread of the coronavirus and Australians went along with the measures. But as the virus is still with us, and with the threat of a second wave of infection, will Australians be so compliant as the government tries to kickstart the economy back to life? And as Prime Minister Scott Morrison marks a year in the top job, we look back over the highs and lows, from the bushfire crisis to the global pandemic. Joining Professor Mark Kenny this week are the Australian Financial Review’s Political Editor Phil Coorey, public health physician Associate Professor Vanessa Johnston, and regular guest Dr Marija Taflaga. Listen here.

Mark Kenny is a professor in the ANU Australian Studies Institute. He came to the university after a high-profile journalistic career including six years as chief political correspondent and national affairs editor for The Sydney Morning Herald, The Age, and The Canberra Times.

Phillip Coorey is an Australian journalist, currently political editor for The Australian Financial Review. Phillip has covered federal politics since 1998, beginning as political correspondent for The Advertiser.

Vanessa Johnston is acting Chief Health Officer for the Australian Capital Territory. She is a Public Health Physician in the Population Health Protection and Prevention Division of ACT Health and Associate Professor at ANU Medical School.