Home » News and events » All stories » Podcast: Divisions and decisions – US politics ahead of the 2020 elections 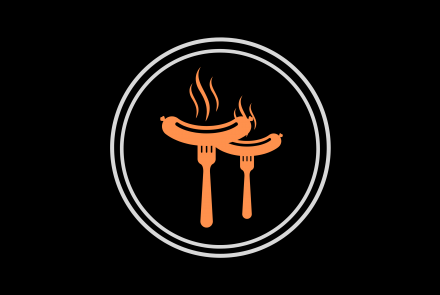 Podcast: Divisions and decisions – US politics ahead of the 2020 elections

On this gourmet Second Serve, we speak with US-based Australian analysts, Anne Summers and Jonathan Swan, about the COVID-19 pandemic in the US and what lies ahead this US election year.

Despite a catastrophic COVID-19 death toll, is Trump’s refusal to play ‘mourner-in-chief’ good politics with a presidential election rapidly approaching? How has the president been able to successfully capture the Republican Party while being perhaps the country’s most divisive leader? And is the GOP’s willingness to appeal to their base political suicide, or a ticket to Electoral College success? On this Democracy Sausage Second Serve, Professor Mark Kenny speaks to Jonathan Swan and Anne Summers about the US coronavirus crisis, the upcoming elections, and entrenched politics in a fractured nation. Listen here.

Anne Summers AO is an Australian writer and columnist, best known as a leading feminist, editor, and publisher. She was formerly First Assistant Secretary of the Office of the Status of Women in the Department of the Prime Minister and Cabinet.