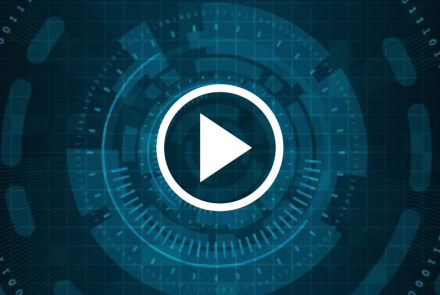 On this National Security Podcast, Head of National Security College Professor Rory Medcalf speaks with Ms Rachel Noble PSM, Director-General of the Australian Signals Directorate (ASD), about the history of signals intelligence in Australia, who ASD spies on and why, and adapting to new security threats.

Signals intelligence has been an element of national security operations for as long as there has been warfare and competition. But how does an agency raised out of the Second World War adapt to the modern national security landscape? Has cybersecurity fundamentally altered the nature of Australian Signals Directorate (ASD)’s focus on intelligence collection and information protection? And with threats to Australia’s security emanating not only from international actors but also from Australians, at home and abroad, what role does ASD play in conducting surveillance on Australian citizens and where are the oversights to ensure that laws and personal privacies are not breached? As the second instalment in the National Security College’s 10th Anniversary series Head of College Professor Rory Medcalf talks to Ms Rachel Noble about these matters and more on this episode of the National Security Podcast. Listen here:

We’d love to hear your feedback for this podcast series! Send in your questions, comments, or suggestions for future episodes to podcast@policyforum.net. You can also Tweet us @APPSPolicyForum or find us on Facebook. The National Security Podcast and Policy Forum Pod are available on Spotify, iTunes, Stitcher, and wherever you get your podcasts.