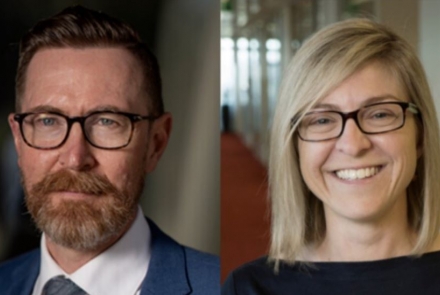 States and territories must shore up national security weak links

A leading national security expert is today calling for all Australian states and territories to establish dedicated National Security Units in order to meet the security challenges of the 21st century.

Speaking at the National Press Club, Professor Rory Medcalf from The Australian National University (ANU), will argue state and territory governments are seen by foreign powers as “weak links” when it comes to Australian sovereignty and creating a unified foreign and security policy.

“States and territories are where it gets real,” he will say.

“They don’t deal with the abstractions of diplomatic talking points or strategic analysis, but the tangible day-to-day elements of national resilience and national vulnerability – critical infrastructure, frontline geography, and the daily decisions and livelihoods of Australian citizens.

“So state and territory governments need to accept that they have special responsibilities in securing Australia. That means they need to be equipped to do so. Right now, they are plainly not.”

Professor Medcalf, Head of the ANU National Security College, will be joined at the National Press Club by Michelle Price, CEO of AustCyber, the Australian Cyber Security Growth Network.

Both speakers will layout distinct and complementary roadmaps for Australia to protect its cyber security interests and values in the decade ahead.

These involve drawing on the lessons of 2020 and building foundations for new kinds of security, spanning defence, economics, diplomacy, society, information and technology.