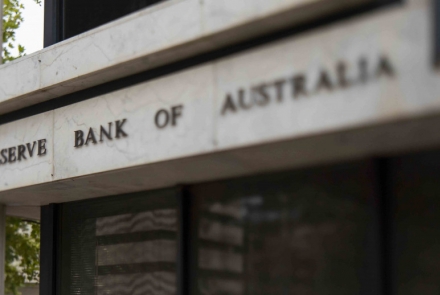 RBA must not repeat the mistakes of three decades ago

There is “virtually no doubt” interest rates should remain at the historically low rate of 0.1 per cent, according to the Shadow RBA at The Australian National University (ANU).

The call comes despite the economy improving and Australia’s management of the COVID-19 pandemic.

The RBA Shadow Board says Australia’s improved economic indicators include a drop in official unemployment from 6.4 per cent to 58 per cent between January and February.

“The official ABS unemployment rate fell significantly from 6.4 per cent in January to 5.8 per cent in February,” he said.

“In the same period, total employment increased by 88,700, almost all attributable to a change in full-time employment.

“Youth unemployment fell a full percentage point, to 12.9 per cent. Job advertisements ticked up while the labour force participation rate remained steady at 66.1 per cent.”

Changes to JobKeeper could see a rise in unemployment, Dr Henckel warned.

“JobKeeper assistance terminated at the end of March; without this assistance and the economy remaining weak in some sectors, especially the entertainment, hospitality and tourism industries, unemployment is likely to rise again during the next few months,” he said.

Looking ahead six months, the Shadow Board attaches a 78 per cent interest rates should remain at 0.1 per cent, with the probability of an interest rate decrease falling from two to one per cent.