Home » News and events » All stories » Democracy Sausage: The game with Sean Kelly 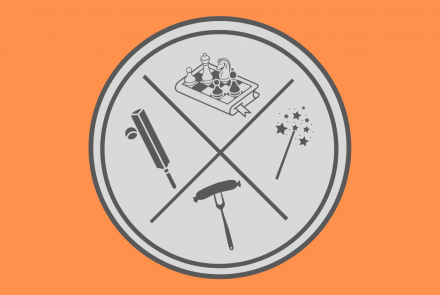 What does the way Scott Morrison has crafted his political image reveal about his leadership style? While it’s been politically effective thus far, will the prime minister’s performance of a ‘flat character’ ultimately damage his chances at the next election? And what will the current diplomatic spat between Morrison and French President Emmanuel Macron mean for Australia on the international stage? On this episode of Democracy Sausage, Sean Kelly, columnist for the Nine papers and former advisor to Kevin Rudd and Julia Gillard, and Dr Marija Taflaga from ANU School of Politics and International Relations join Professor Mark Kenny to discuss these questions and Sean’s new book, The Game: A Portrait of Scott Morrison. Listen here.

Sean Kelly is a weekly columnist for The Sydney Morning Herald and The Age, a former advisor to Australian prime ministers Julia Gillard and Kevin Rudd, and author of The Game: A Portrait of Scott Morrison, published by Black Inc in November 2021.

Marija Taflaga is the Director of The Australian National University (ANU) Centre for the Study of Australian Politics and a Lecturer in the ANU School of Politics and International Relations.

Mark Kenny is a Professor in the ANU Australian Studies Institute. He came to the university after a high-profile journalistic career including six years as chief political correspondent and national affairs editor for The Sydney Morning Herald, The Age, and *The **Canberra Times*.