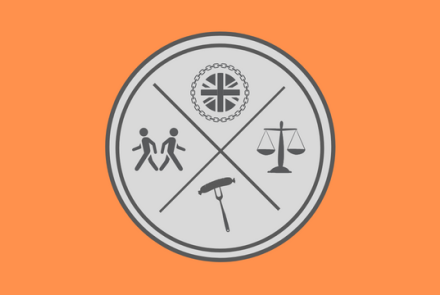 Is the elevation of Rishi Sunak to the prime ministership the end of the Conservative Party’s leadership turmoil? What impact might this instability have at the next national election? And what will a new prime minister mean for the United Kingdom’s relationships with Europe and beyond? On this episode of Democracy Sausage, Chair of the Menzies Australia Institute at King’s College London Elizabeth Ames and Head of Foreign Policy and UK Resilience at Policy Exchange Sophia Gaston join Professor Mark Kenny to discuss the recent upheaval in British politics. Listen here.

Sophia Gaston is Head of Foreign Policy and UK Resilience at Policy Exchange, one of the United Kingdom’s leading think tanks. She is also a Research Fellow in the Institute for Global Affairs at the London School of Economics and Political Science and an Academic Fellow at the European Policy Centre in Brussels.

Elizabeth Ames is the Chief Operating Officer of Atalanta, a mission-driven firm with a focus on advancing women’s leadership worldwide. She is the Chair of the Menzies Australia Institute at King’s College London and a Director of the Britain-Australia Society.

Democracy Sausage with Mark Kenny is available on Acast, Apple Podcasts, Spotify, Google Podcasts, or wherever you get your podcasts. We’d love to hear your feedback for this podcast series! Send in your questions, comments, or suggestions for future episodes to podcast@policyforum.net*. You can also Tweet us @APPSPolicyForum or join us on the Facebook group.*