Home » News and events » Events » Afghanistan: What has been achieved?

Afghanistan: What has been achieved? 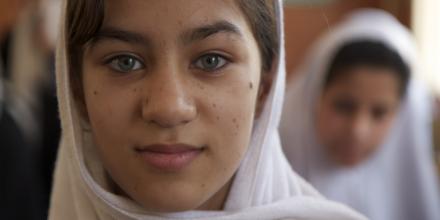 As troops withdraw and aid declines, this is a critical period of transition for Afghanistan. At this forum, the speakers will question what has been achieved to date.

The event also includes the Australia launch of The Asia Foundation’s Survey of the Afghan People 2013. This is the biggest public opinion poll in Afghanistan, covering all 34 provinces. Through face-to-face interviews, over 9,000 Afghan citizens revealed their opinions on security, political participation, the economy, women’s rights, and development.

The forum will also scrutinise the 2013 report of the Senate Foreign Affairs, Defence and Trade References Committee on Australia’s overseas development programs in Afghanistan. This critical report found that while Afghanistan ‘remains in need of substantial and continuing aid,’ to date, Australian achievements in Afghanistan may not be as substantial as initial indicators suggest.

This forum is presented by the Development Policy Centre at Crawford School of Public Policy, The Australian National University.