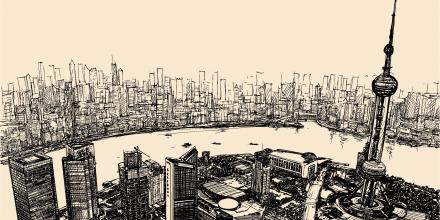 The annual China Update is Australia’s premier forum for debate, discussion and analysis of the Chinese economy.

The 2014 China Update will coincide with the launch of Deepening Reform for China’s Long-Term Growth and Development, edited by Ross Garnaut, Cai Fang and Ligang Song. The book is published by ANU Press with the Chinese Social Sciences Academic Press publishing the Chinese language version.

Speakers at this year’s Update include:

Plus many more prominent speakers.

The China Update 2014 is presented by the China Economy Program in Crawford School of Public Policy, at The Australian National University, in collaboration with the Rio Tinto-ANU China Partnership.

Conference program can be viewed at https://crawford.anu.edu.au/sites/default/files/events/attachments/2014-...