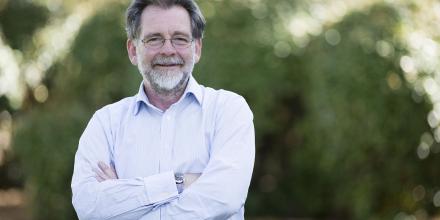 The Government’s decision to commission a new Defence White Paper – the third in just in just five years - suggests that Australian defence policy is in trouble.

That comes as no surprise, because Defence policy is never easy. But the new White Paper will only fix the problems if we understand why the last two failed, and avoid the same mistakes. To do that defence policy needs to be subject to some of the basic standards which are applied in other areas of public policy. Only by doing that will Australia more clearly understand the real choices we face about the kinds of armed forces we should build and how much we should spend on them.

From 2001 to 2004 Professor White was the first Director of the Australian Strategic Policy Institute (ASPI). Before that he had served as an intelligence analyst with the Office of National Assessments, as a journalist with the _Sydney Morning Herald_, as a senior adviser on the staffs of Defence Minister Kim Beazley and Prime Minister Bob Hawke, and as a senior official in the Department of Defence, where from 1995 to 2000 he was Deputy Secretary for Strategy and Intelligence.

The event will be livestreamed for those not able to come along.