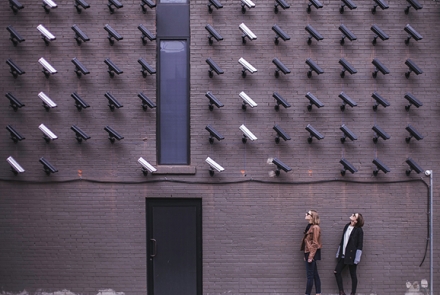 On the fifth (but not final!) special episode brought to you from the Women in National Security Conference, we hear from Nicole Renvert and Huong Le Thu about the future of the Indo-Pacific region.

On this fifth episode of the series, Chris Farnham hears from Nicole Renvert about Germany’s ties to the Indo-Pacific, catches up with participants on the final day of the conference, and chats to Huong Le Thu about how Southeast Asia views the Quadrilateral Security Dialogue. This episode is hosted by Gabrielle Kneipp.

Dr Huong Le Thu is a Senior Analyst in the Defence and Strategy Program of the Australian Strategic Policy Institute (ASPI).

Dr Nicole Renvert is an Associate Fellow at the German Council on Foreign Relations (DGAP). She is a political scientist and historian with a special focus on foreign and security policy and the analysis of think tanks, foundations, and Non-Governmental Institutions.

Chris Farnham is the presenter of the National Security Podcast. He joined the National Security College in June 2015 as Policy and Events Officer. His career focus has been on geopolitics with experience working in and out of China for a number of years as well as operating in Australia and Southeast Asia.

Gabrielle Kneipp is Executive Officer at the National Security College. She is currently on secondment from the Department of the Prime Minister and Cabinet and studying a Bachelor of Arts in International Studies/Communication in Journalism.

We’d love to hear your feedback for this podcast series! Send in your questions, comments, or suggestions for future episodes to podcast@policyforum.net. You can also Tweet us @APPSPolicyForum or find us on Facebook.