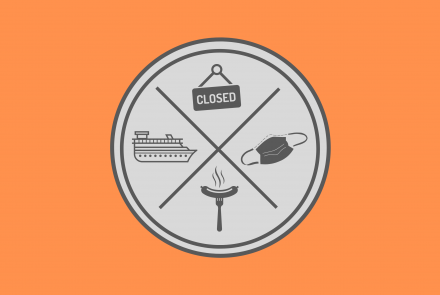 COVID-19 and Australia in hibernation

Australia redux – rebooting the country after the coronavirus crisis

In this episode, we discuss Australia’s new restrictions on social gatherings, whether the government is explaining its approach effectively, and domestic politics during the crisis.

As Australia has moved into a new phase in the fight against COVID-19 with greater restrictions on social gatherings, has the government effectively explained new measures as they’ve come into force? Does the national cabinet truly live up to its name? And what is the crisis telling us about who our society’s truly essential workers are? On this week’s Democracy Sausage, Professor Mark Kenny, Professor Frank Bongiorno, and Dr Marija Taflaga discuss the government response to the unfolding coronavirus crisis.

Professor Mark Kenny is a Senior Fellow in the ANU Australian Studies Institute. He came to the university after a high-profile journalistic career including six years as chief political correspondent and national affairs editor for The Sydney Morning Herald, The Age, and The Canberra Times.

Professor Frank Bongiorno is the Head of the School of History at ANU and an Australian labour, political, and cultural historian. He is a Fellow of the Academy of Social Sciences in Australia.

Dr Marija Taflaga is a lecturer in the ANU School of Politics and International Relations. Her major research is on political parties and particularly the Liberal Party of Australia. She has previously worked in the Australian Parliamentary Press Gallery as a researcher at The Sydney Morning Herald and The Age.