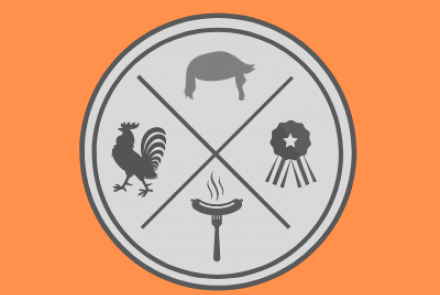 After days of waiting the US finally has a new president. But while Donald Trump may have been comprehensively beaten, Trumpism, and Trump’s supporters, are far from defeated. So what comes next for this toxically-intensified partisan polity? Mark Kenny is joined by US analysts Jen Hunt and Charles Miller, as well as regular podleague Marija Taflaga.

Arguably the most contentious election of our time has been concluded – pending legal cases – and Donald Trump has become a one-term president. And while Trump was able to get more votes this time around – and the second highest tally of any presidential candidate in history – he wasn’t able to pull off an electoral college win over his rival Joe Biden. But what comes next for the US? Will Trump’s call to get his supporter base out on the streets to protest work? Do any of his team’s legal challenges have any chance of success? And will Trump spend his remaining time in office doing what he can to protect himself from future prosecution? Our stellar cast of stars and stripes experts – Dr Jennifer Hunt and Dr Charles Miller – tackle these issues and many more with Professor Mark Kenny and regular podleague Dr Marija Taflaga. Listen here.

Jennifer Hunt is a Lecturer at ANU National Security College and a Research Associate at the US Studies Centre.

Charles Miller is a Lecturer at ANU School of Politics and International Relations with a focus on military conflict.

Marija Taflaga is Director of ANU Centre for the Study of Australian Politics and a lecturer in the ANU School of Politics and International Relations. Her major research is on political parties and particularly the Liberal Party of Australia.