Home » News and events » All stories » Democracy Sausage: The Quad, geoeconomics, and Australia’s place in the region 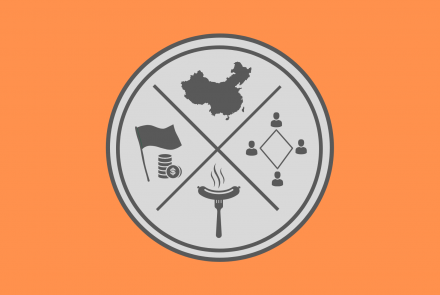 Democracy Sausage: The Quad, geoeconomics, and Australia’s place in the region

On the new Democracy Sausage, the ‘airport economist’ Tim Harcourt and China scholar Jane Golley join Mark Kenny to discuss the Quad leaders meeting, geoeconomics, and what it all means for Australia.

What does the first ever Quad leaders meeting indicate about President Biden’s approach to China? Are calls for exporters to diversify away from China realistic for smaller Australian producers who’ve spent decades building relationships in the country? And how should Australian leaders be responding to the shifting dynamics in the region? On this episode of Democracy Sausage, Professor of Practice at the University of New South Wales Tim Harcourt and Director of ANU Australian Centre on China in the World Professor Jane Golley join Professor Mark Kenny to discuss China, the Quad, and how Australia is responding to a rapidly changing region. Listen here.

Tim Harcourt is Professor of Practice at the University of New South Wales. His best-known book The Airport Economist is an international business bestseller and has been translated into several languages and television projects around Asia.

Jane Golley is an economist, Professor, and Director of the Australian Centre on China in the World at The Australian National University.

Democracy Sausage with Mark Kenny is available on Apple Podcasts, Spotify, Google Podcasts*, or wherever you get your podcasts. We’d love to hear your feedback for this podcast series! Send in your questions, comments, or suggestions for future episodes to podcast@policyforum.net. You can also Tweet us @APPSPolicyForum or join us on the Facebook group.*