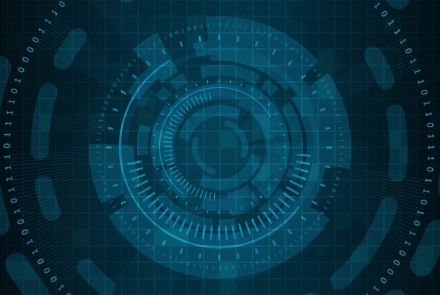 In this episode of National Security Podcast, United States Chargé d’Affaires to Australia Mike Goldman joins Professor Rory Medcalf to discuss Australia’s bilateral relationship with the United States and the Biden Administration’s approach to the region.

With a new administration in the White House, where should we expect continuity and discontinuity in America’s approach to its allies and the Indo-Pacific? In this episode of theNational Security Podcast, and the second edition of Security Summit with Rory Medcalf, we speak to United States Chargé d’Affaires to Australia Mike Goldman on how the Biden Administration views the bilateral relationship, how the United States will respond to increasing Chinese attempts to coerce Australia, and how it is approaching the growing list of challenges to Indo-Pacific security. Listen here.

Mike Goldman is Chargé d’Affaires at the United States Embassy to Australia in Canberra and a career member of the Senior Foreign Service. Mike has been working in diplomacy since he joined the State Department in 2000, including on several postings throughout Asia.

Chris Farnham is the producer of the National Security Podcast. He joined the National Security College in June 2015 and is currently Senior Outreach and Policy Officer. After serving as a soldier in the Australian Army, Chris has worked in roles throughout East Asia with a focus on geopolitics and regional security.

We’d love to hear your feedback for this podcast series! Send in your questions, comments, or suggestions for future episodes to podcast@policyforum.net. You can also Tweet us @APPSPolicyForum or find us on Facebook. The National Security Podcast and Policy Forum Pod are available on Spotify, iTunes, Stitcher, and wherever you get your podcasts.*