Home » News and events » All stories » Democracy Sausage: Departure in the absence of victory? 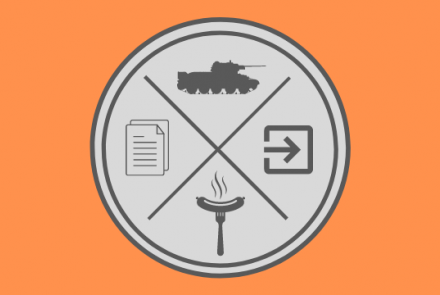 Democracy Sausage: Departure in the absence of victory?

Two years into the war in Afghanistan, United States President George W Bush said it was “mission accomplished”. But nearly two decades after the September 11 attacks, the Taliban has negotiated a favourable agreement with the United States and Australia has closed its embassy, citing security concerns amidst the withdrawal of Australian and international forces. So what was it all for? And, crucially, what does this mean for the Afghan people? On this episode of Democracy Sausage, journalist and author of An unwinnable war: Australia in Afghanistan Karen Middleton, scholar of Afghan politics Emeritus Professor William Maley, and gender equity advocate Virginia Haussegger join Mark Kenny to look back on Australia’s time in Afghanistan and discuss what the future may hold for the country. Listen here: <https://bit.ly/2UbFr9F>

Karen Middleton is Chief Political Correspondent for The Saturday Paper.

William Maley AM is Emeritus Professor at The Australian National University, where he served as Professor of Diplomacy at the Coral Bell School of International Affairs from 2003 to 2021, and Foundation Director of the university’s Asia-Pacific College of Diplomacy.

Virginia Haussegger AM is an award-winning television journalist, writer, and commentator, whose extensive media career spans more than 25 years. She is Chair of the 50/50 by 2030 Foundation and Chief Editor of BroadAgenda at the University of Canberra.

Democracy Sausage with Mark Kenny is available on Apple Podcasts, Spotify, Google Podcasts, or wherever you get your podcasts. We’d love to hear your feedback for this podcast series! Send in your questions, comments, or suggestions for future episodes to podcast@policyforum.net. You can also Tweet us @APPSPolicyForum or join us on the Facebook group.*