Home » News and events » All stories » After Afghanistan 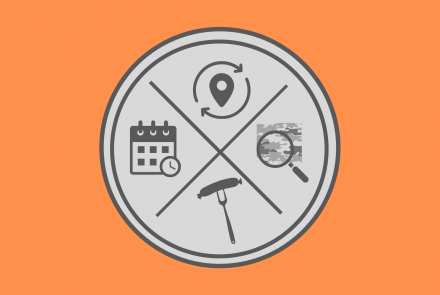 Democracy Sausage: Departure in the absence of victory?

On this episode of Democracy Sausage, journalist Karen Middleton and foreign policy specialist Gorana Grgić join Mark Kenny to discuss the 20-year war in Afghanistan, the prospects for the country with the Taliban back in power, and the damage done to the United States’ reputation.

With the departure of American and allied troops, the nearly 20-year war in Afghanistan – the longest in United States history – is over. But what does the future now hold for the country and its people, who are now back under the control of the Taliban? What are other global powers making of the manner of the Biden administration’s withdrawal? And what impact will the decision have on the credibility and reputation of the United States in the years ahead? Author of An Unwinnable War: Australia in Afghanistan Karen Middleton and Dr Gorana Grgić from the United States Studies Centre at the University of Sydney join Professor Mark Kenny on this episode of Democracy Sausage here.

Karen Middleton is Chief Political Correspondent for The Saturday Paper.

Gorana Grgić is a jointly appointed Lecturer at the Department of Government and International Relations and the United States Studies Centre at University of Sydney.