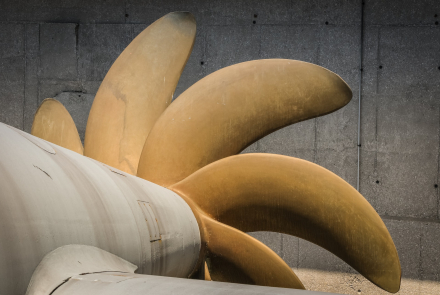 In this special episode of the National Security Podcast, we kick off a mini-series exploring the AUKUS technology-sharing arrangement, a year on from its announcement.

The AUKUS technology-sharing arrangement – between the United States, the United Kingdom and Australia – is set to, among other things, fundamentally change the nature of Australian sea power and introduce nuclear-powered submarines to the Royal Australian Navy. ANU National Security College has produced a podcast mini-series, a year on from the AUKUS announcement, exploring its background, implications, and the implementation challenges ahead – for Australia in particular. In the first episode of this series, recently retired Vice Admiral Michael Noonan – former Chief of the Royal Australian Navy – joins Professor Rory Medcalf. They discuss the strategic challenges that led to AUKUS, nuclear submarines, the role of sea power for Australia and more. Listen here.

We’d love to hear from you! Send in your questions, comments, and suggestions to NatSecPod@anu.edu.au*. You can tweet us @NSC_ANU and be sure to subscribe so you don’t miss out on future episodes. The National Security Podcast is available on Acast, Apple Podcasts, Spotify, and wherever you get your podcasts.*