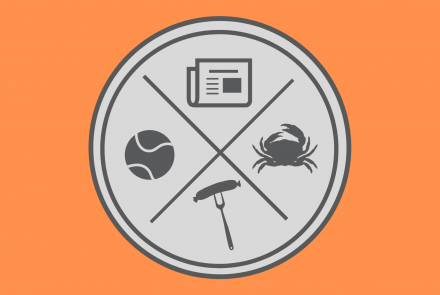 Former Prime Minister Kevin Rudd joins Mark Kenny on this week’s episode of Democracy Sausage to discuss the country’s climate policy ahead of COP26 and why the Australian government might be underestimating the public when it comes to reconciliation.

How is the Australian prime minister likely to be received at the upcoming United Nations climate conference in Glasgow? What might the AUKUS arrangement mean for Australian national security policy in the decades to come? And might progress towards reconciliation actually have more public support than governments think? On this episode of Democracy Sausage, Professor Mark Kenny speaks with former Australian Prime Minister Kevin Rudd about these questions and more. Listen here.