Home » News and events » All stories » Democracy Sausage: Getting a go 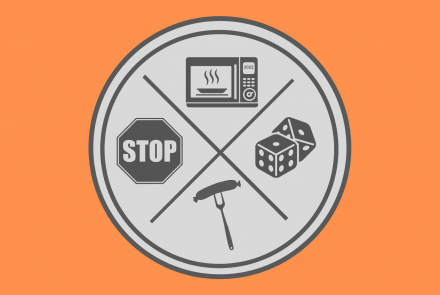 Democracy Sausage: Getting a go

The state of the debate

On this episode of Democracy Sausage, Mark Kenny and Marija Taflaga discuss the week that was in federal politics, before Glyn Davis and Liz Allen join the show to discuss the Australian myth of the ‘fair go’ and breaking cycles of disadvantage.

Will Scott Morrison be able to connect with voters despite claims he is untrustworthy, as John Howard once did? Or will the prime minister’s claims that his government is handling the economy well fall flat? And do the Australian welfare and tax systems need a major overhaul to ensure Australia doesn’t keep people stuck in cycles of disadvantage? Professor Glyn Davis, Chief Executive Officer of the Paul Ramsay Foundation and co-host of Life’s Lottery, and Dr Liz Allen, demographer at The Australian National University (ANU), join Professor Mark Kenny and Dr Marija Taflaga on this Democracy Sausage. Listen here.

Glyn Davis is a Distinguished Professor of Political Science at Crawford School, Chair of the Australia and New Zealand School of Government Research Committee, CEO of the Paul Ramsay Foundation, Australia’s largest philanthropic trust, and co-host of Life’s Lottery.

Liz Allen is a demographer and social researcher with quantitative and qualitative expertise at The Australian National University (ANU), and author of The Future of Us: Demography gets a makeover.

Marija Taflaga is the Director of The Australian National University (ANU) Centre for the Study of Australian Politics and a Lecturer in the ANU School of Politics and International Relations.