Home » News and events » All stories » Learning the lessons for success 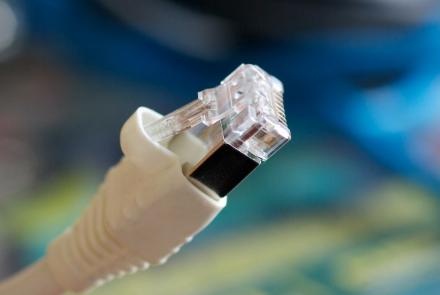 Learning the lessons for success

Risky business
The challenges of uncertainty in the public sector.

Greater awareness of existing networks between scientists could speed up and drastically reduce the cost of the development side of projects, according to an ANU expert.

A case study co-authored by Dr Mark Matthews, Executive Director of the HC Coombs Policy Forum and Executive Director, Strategy, Australian National Institute of Public Policy (ANIPP), looked at the success of Radiata Communications – an Australian company which developed a new wireless Local Area Network (LAN) device. The detailed case study was commissioned by the Australian Government and first issued in 2003. It has recently been re-published as an Occasional Paper by the Intellectual Property Research Institute of Australia.

Radiata Communications was later acquired by Cisco Systems for AUS$567 million and is now widely cited as an example of successful research commercialisation in Australia.

Matthews said the case study has some important lessons relevant to science and innovation for Australia.

“The main lesson learnt for science and innovation in Australia is that attention needs to be focused upon the intangible ‘asset values’ created by networks of highly skilled scientists, engineers and entrepreneurs.

“This was how Radiata was able to succeed in a highly-competitive international market,” he said.

Matthews added that the case study shows that Australia doesn’t need to spend big on R&D if it makes use of the networks that already exist.

“The availability of technologies that allow the time and cost of completing experimental development (the ‘D’ in R&D) to be minimised provide the scope for skill and experience to substitute for higher levels of investment in the innovation process.

“This competitive opportunity based upon ‘low D R&D’ is of particular importance to a small economy like Australia that does not have the advantage of economies of scale in finance for innovation.

“Being smart about how we do R&D therefore partly offsets the disadvantages of being a small economy,” he said.