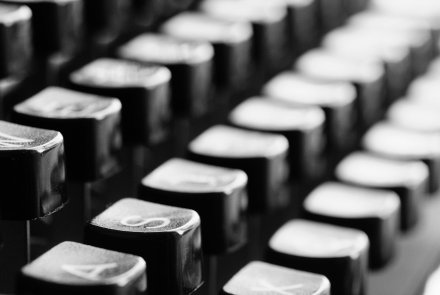 Dollars for disasters
Funding emergency shelter for pets in the aftermath of a cyclone is too high a price to pay, but people are willing to dip into their pockets for faster resupply of utilities and fresh food.

Research by a leading economist from Crawford School of Public Policy has found that a lack of economic expertise within government is leading to ineffective policy and white elephant infrastructure.

Adjunct Associate Professor Leo Dobes found that over the past 50 years the public sector has severely diminished its expertise in conducting and understanding cost-benefit analysis, with much of the work outsourced to consultants.

“Not many public servants know how to do cost-benefit analysis and politicians are even worse. Because they often don’t know what it means, they bring in consultants,” he said.

“Back in the 60’s a lot of people knew how to do cost-benefit analysis. Politicians demanded it.

“The public service has de-skilled itself. They go more for generalists so there’s very little expertise left.”

Adjunct Associate Professor Dobes said that this lack of economic understanding was leading to policies that are wastefully ineffective, and at worst dangerous.

“You’ve got examples from Brisbane and Sydney of underground tunnels which simply haven’t paid their way. They were just rushed in for political reasons, but the results showed that they weren’t really worthwhile,” Associate Professor Dobes said.

“At its most confronting, policy like safer roads may actually lead to more deaths because it results in funds being unavailable for better policy, for example critical diagnostic equipment in hospitals.”

The findings have been published in a new book, Social cost-benefit in Australia and New Zealand: The state of current practice and what needs to be done.

He said governments need to be more transparent in making their economic research available to the public. He said Australia should look towards the US where new regulations must be evaluated, and reports paid for by government must be published.

“We get phoned up by government departments asking us for examples of cost benefit analysis and we can’t give it to them because we don’t have them. The government always hangs onto them secretively and doesn’t release these studies, and that’s half the problem.”

Associate Professor Dobes’ book, Social cost-benefit in Australia and New Zealand: The state of current practice and what needs to be done, was published by ANU Press and is available on their website.