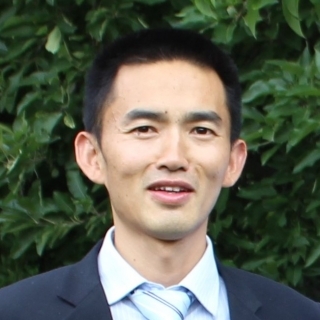 Larry Weifeng Liu is a Research Fellow at the Centre of Applied Macroeconomic Analysis (CAMA) in the Crawford School of Public Policy of The Australian National University and is also affiliated with the ARC Centre of Excellence in Population Aging Research (CEPAR). He completed his PhD in Economics at ANU, and received his MA in Economics and BS in Computer Science both from Shanghai Jiao Tong University China. He has visited the Brookings Institution, University of California Santa Barbara, University of Manchester, Frieberg University of Technology, University of Zurich, FEEM (Venice), the Bank for International Settlements (Basel), etc. Prior to his PhD, he worked as a principal assistant to organize the 10th World Congress of the Econometric Society, and also started his own business.

He is on the supervisory panel of a number of PhD students who are working on macroeconomic topics particularly on demographic changes: Warunie Senadheera (completed), Kai-Yun Tsai, Hang Hoang, Augustus Panton, Phitawat Poonpolkul, Tsendsuren Batsuuri.