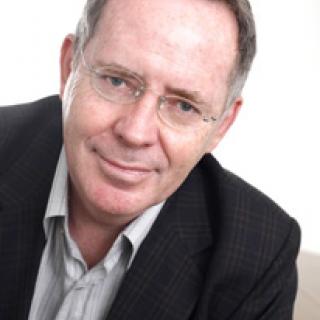 Bachelor of Arts (Honours in History) University of Queensland, 1974

Peter Whiteford is a Professor in the Crawford School of Public Policy at The Australian National University, Canberra. Between 2008 and 2012 he worked at the Social Policy Research Centre at the University of New South Wales (UNSW) in Sydney. He previously worked as a Principal Administrator in the Directorate of Employment, Labour and Social Affairs of the Organisation for Economic Co-operation and Development in Paris. His work at the OECD encompassed pension and welfare policies in OECD countries, Eastern Europe and China. He also worked on child poverty, family assistance policies, and welfare reform.

He is an Associate Investigator with the ARC Centre of Excellence in Population Ageing Research (CEPAR). He is also an Adjunct Professor with the Social Policy Research Centre at UNSW and an Honorary Professor in the School of Social and Behavioural Sciences, Nanjing University, China.

Peter Whiteford is an expert on the Australian social security system and how it compares with other countries. With a team of international social policy researchers in Canada, Belgium, Portugal and the United Kingdom he is currently co-editor of a special issue of an international journal, Social Policy and Administration, on social policy responses to the COVID-19 pandemic.