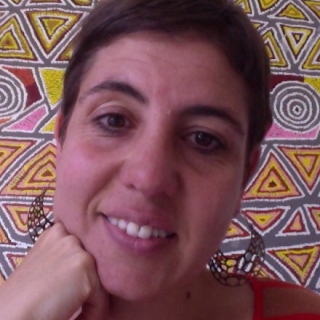 Dr Siobhan McDonnell is a lecturer at the Crawford School of Public Policy at The Australian National University. Siobhan is a highly skilled engaged legal anthropologist who has over twenty years of experience working with Indigenous people in Australia and the Pacific on climate change, land, resource management, environment and development issues. Her commitment to the practice of engaged anthropology means that she produces research that contributes to high-impact policy and legal outcomes. She has contributed both research and policy outcomes in the following areas: land reform, gender and natural resource management, climate change, disaster management, resettlement issues, legal pluralism and the operation of customary institutions.

She has previously worked as a policy advisor at the Central Land Council and at Reconciliation Australia. She began her research career at the Centre for Aboriginal Economic Policy Research. In 2014, she was the principal drafter of a new set of land laws in Vanuatu, as well as amendments to the Constitution of the Republic of Vanuatu. In 2015, she worked with the Solomon Islands Government to develop a pathway for land reform discussions. She is currently a Chief Investigator on two projects (1) Gendered impacts of Climate Change in Oceania, (2) Evaluation of a $8.25million family violence project working with Indigenous, refugee and migrant families across 8 locations.