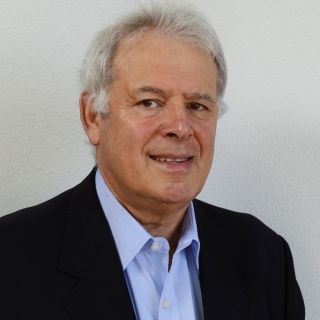 When he was Professor of Public Policy at ANU (until 2015) Adam Graycar was also Director of the Research School of Social Sciences, and director of the Transnational Research Institute on Corruption (TRIC). He has had long experience in both academia and in government.

He acquired extensive policy experience over 22 years in the senior level posts he has held in government in Australia, both Federal and State. He has worked in many policy domains. His last position in government was Head, Cabinet Office, Government of South Australia. He has also held senior academic posts at UNSW, Flinders University, Rutgers University, and ANU. He has been visiting professor in many universities in North America, Europe and Asia.
His current work is on understanding and preventing corruption, and he teaches and researches corruption prevention in Australia and internationally.