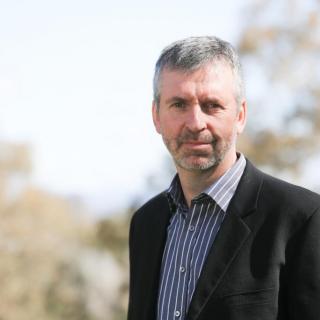 Carsten Daugbjerg is an Honorary Professor in the Crawford School of Public Policy. He received his PhD in Political Science from the Aarhus University, Denmark. Previously he has held academic appointments at Aarhus University and University of Copenhagen. From 2009 to 2011 he was a visiting fellow in the Research School of Social Sciences, the ANU. His field of research is comparative public policy, specialising in agricultural policy reform, trade negotiations in the WTO, public and private food standards in global trade, government interest group relations and environmental policy.

He has published widely on these issues in leading international journals, has had four books published, including Ideas, Institutions and Trade: The WTO and the Curious Role of EU Farm Policy in Trade Liberalization (Oxford University Press, 2009), and has contributed with chapters to numerous edited books. A substantial part of this research applies an inter-disciplinary approach.

He is a former Major in the Danish Royal Life Guards Regiment and served actively as a reserve officer in the Danish Army for seventeen years in parallel to his academic career. Until taking up his post at the ANU in 2013 he was also a part-time farmer in Denmark, producing organic beef and wheat.