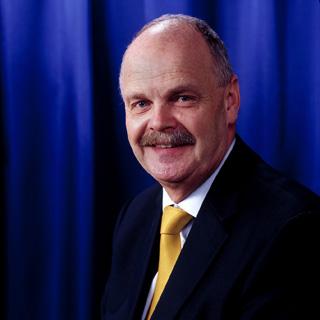 Professor Houghton was a member of the Australian Audit and Assurance Standards Board for a number of years during its transformation to a Federal Government statuary authority. He was also a member of the three-person taskforce created by the accounting profession in response to evidence provided to the HIH Insurance Royal Commission.

The 2002 Australian Parliamentary Inquiry on Auditor Independence made specific note of Professor Houghton’s research on audit quality. He has been one of two independent reviewers of the Australian audit practice of the accounting firm KPMG prior to the formal oversight by Australia’s corporate regulator ASIC.