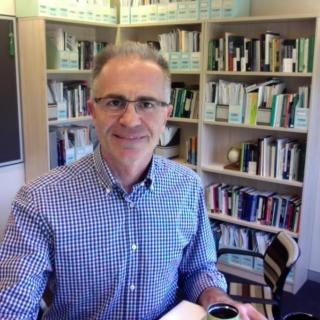 Luca Tacconi was trained in Ecological Economics and is Professor of Environmental Governance. His research focuses on the economic, political, and social factors that drive environmental change – resulting in loss of biodiversity and climate change – and their implications for rural livelihoods and poverty. He is conducting research on environmental governance, corruption, social and economic aspects of deforestation and climate change. He is a co-director of the Transnational Research Institute on Corruption at the ANU.

Emeritus Professor Tacconi serves on the editorial board of the journals Environmental Governance and Policy, and Forest Policy and Economics. He has been a visiting scholar at Yale University, and the University of Copenhagen funded by an European Commission Fellowship on Sustainable Tropical Forestry.

He has held the positions of Associate Dean (Education) and Associate Dean (Research) in the College of Asia and the Pacific, and Director of the Resources, Environment & Development group in the Crawford School. In the latter role he established the Master of Climate Change, together with the Fenner School.

Past research projects include: