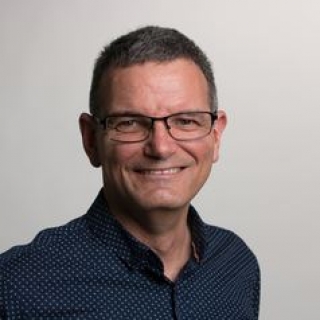 Peter Martin is Business and Economy Editor of The Conversation and a visiting fellow at the Crawford School of Public Policy at the Australian National University.

A former Commonwealth Treasury official and former economics editor of The Age, he has reported economics since 1985.

With Dr Gigi Foster he presents The Economists on ABC Radio National.

Peter was the ABC’s economics correspondent from 1985 to 2002, reporting for the flagship programs AM, and PM, covering events including the floating of the dollar, the 1987 Black Tuesday stock market crash and the Asian economic crisis. From 2000 to 2001 he was the ABC’s Tokyo Correspondent.

In 2019 he was made a Member of the Order of Australia (AM) for significant service to multi platform and print media as an economics journalist.

In 2016 he was made a Distinguished Alumni of Flinders University in recognition of his contribution to the community’s understanding of economics.