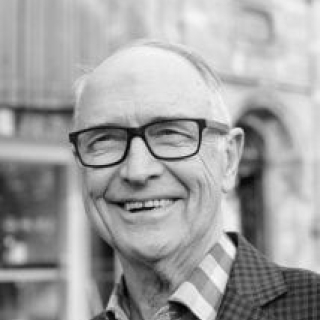 Ross Garnaut is an economist whose career has been built around the analysis of and practice of policy connected to development, economic policy and international relations in Australia, Asia and the Pacific. He has held senior roles in universities, business, government and other Australian and international institutions. In 2009 Ross was awarded the degree of Doctor of Letters, honoris causa, from the Australian National University and in 2013 he received a Doctor of Science in Economics, honoris causa, from the University of Sydney. He is a Fellow of the Australian Academy of Sciences and a Distinguished Fellow of the Economic Society of Australia. In addition, Ross is a Distinguished Life Member of the Australian Agricultural and Resource Economics Society and also an Honorary Professor of the Chinese Academy of Social Sciences. He is also Professor Emeritus at the University of Melbourne.

Ross was Head of the Economics Department and Division of the Research School of Pacific and Asian Studies at the Australian National University for over a decade from 1989. He played leading roles from the mid-seventies until 2009 in building the Australian National University’s capacity in research and graduate education on Southeast Asia, China (including as Chairman of the China Economy and Business Program), and South Asia.